Where do you think these index entries should appear in the alphabetical sort order?

Indexers usually turn to style guides to ensure their practices are consistent across the industry. And for the North American publishers, the Chicago Manual of Style (CMOS) is usually the one searched first.

This particular question is addressed in Section 16.65 in CMOS 16th Edition, which states “Isolated entries beginning with numerals are alphabetized as though spelled out.”

However, when I indexed Our Quarrel With the Foe: Edmonton’s Soldiers 1914–1918 by Ian Edwards, a different approach was needed. As a military history, it is full of brigades, divisions, battalions, and regiments, and each one begins with a number.

From “1st Canadian Automobile Machine Gun Brigade” to “258th Battalion”, it only made sense to gather these together under “Numbers”. And because the soldiers and their teamwork was the main focus of the book, it seemed important to put the Numbers at the front of the index, instead of at the back. This way, readers will see right away how the index is organized with numbers together.

Here’s what the first few lines of the index looked like.

As with everything to do with indexing, the correct approach is the one that serves the reader best. 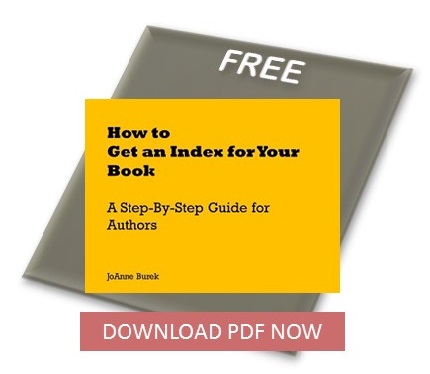